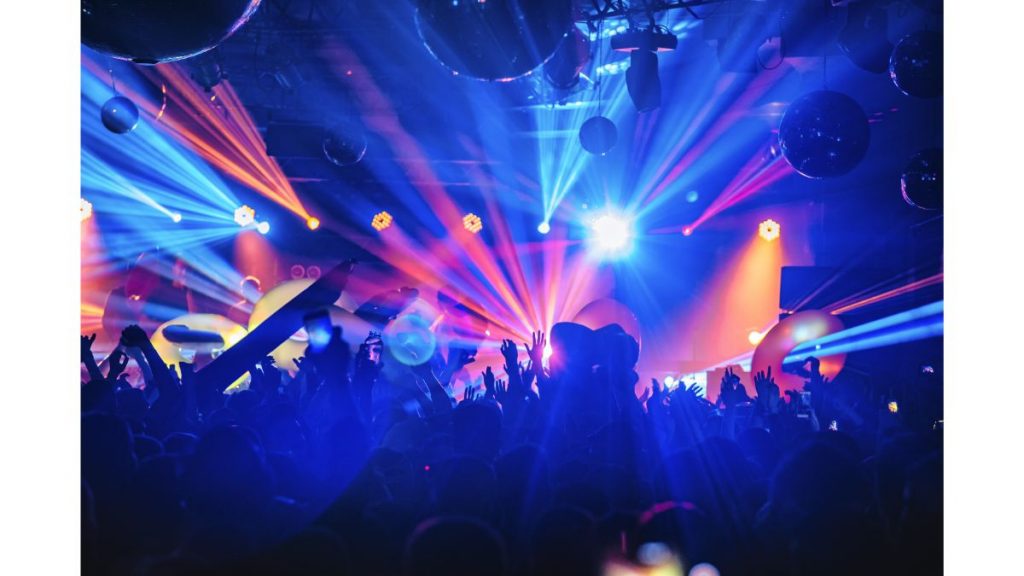 Soundproofing a wall between 2 separate living areas is a pretty straightforward deal. If your main concern is with airborne noise (radios, TV’s, voices, or Stereos etc.) then adding a soundproofing barrier such as American Mass loaded vinyl to your existing wall would be your best and most cost effective option. Of course the American Mass Loaded Vinyl would need to be caulked (with OSI-175) at all of the seams as well as around the entire perimeter of the vinyl. Then all of the seams must be taped with a lead tape or a good quality seam tape. Then finally you would layer over top of the American Mass Loaded Vinyl, with a layer of 5/8″ fire code drywall.

Note: If you are installing American Mass loaded vinyl over existing drywall, it will be necessary to first install 1″ wood furring strips to the existing wall. One at the top, one at the bottom and perhaps 2 in the middle evenly spaced out. The MLV will be attached directly to the wooden furring strips with roofing nails (with large plastic heads), industrial staples, or screws. The reason for the furring strips is to allow the vinyl membrane to resonate and thus work to it’s full potential. Once the MLV is attached to the furring strips, you will caulk the seams and also around the entire perimeter with an acoustical caulking. Next you will tape the seams with a sealer tape or lead tape. Once this is complete, you will install a layer of 5/8″ fire code drywall to the furring strips and into the studwork. Two layers of ½” drywall would even be better.

Now if you have an older dwelling with lath and plaster walls, or the very rustic “horse hair” plaster, it will most likely be necessary to remove the plaster and work directly from the stud work. Plaster removal can be time consuming and very messy.

Now let’s say that the problem is not merely “airborne” noise, but is in fact impact noise or extremely low bass frequency sounds coming from the subwoofers of a D.J. or a home theater, or even a very high end stereo system from the room next door. If that’s the case check out our guide on home theater soundproofing.